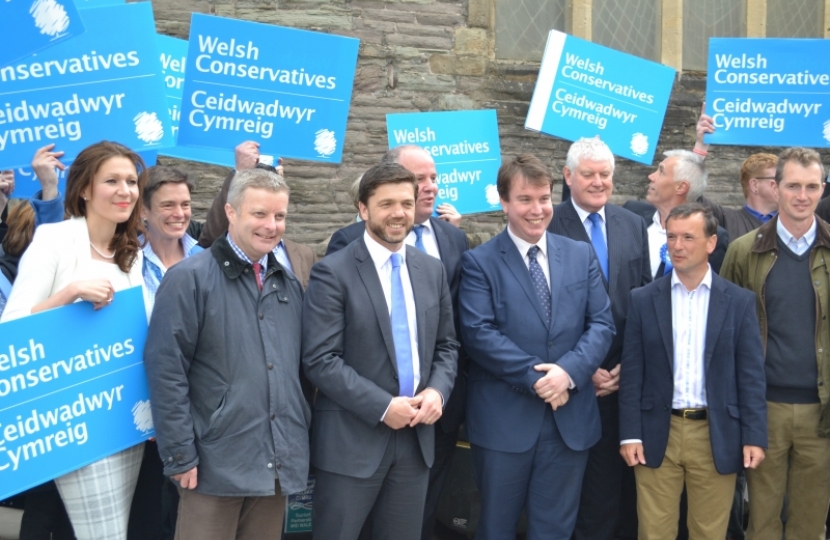 Former Assembly Members Alun Cairns MP and Lord Bourne of Aberystwyth have been appointed to the Wales Office to work with the Secretary of State for Wales, the Rt Hon Stephen Crabb MP.

“As former senior Assembly Members, Alun and Nick have an astute knowledge of the workings of devolution and are best-placed to develop Wales’ constitutional settlement.

“I am sure that this Conservative team will continue the progressive and consensual approach that Stephen has brought to the role of Secretary of State by listening to views from across the political spectrum."

“I very much welcome these appointments and have every confidence that we have in Stephen Crabb, Alun Cairns and Nick Bourne a winning team for Wales.”