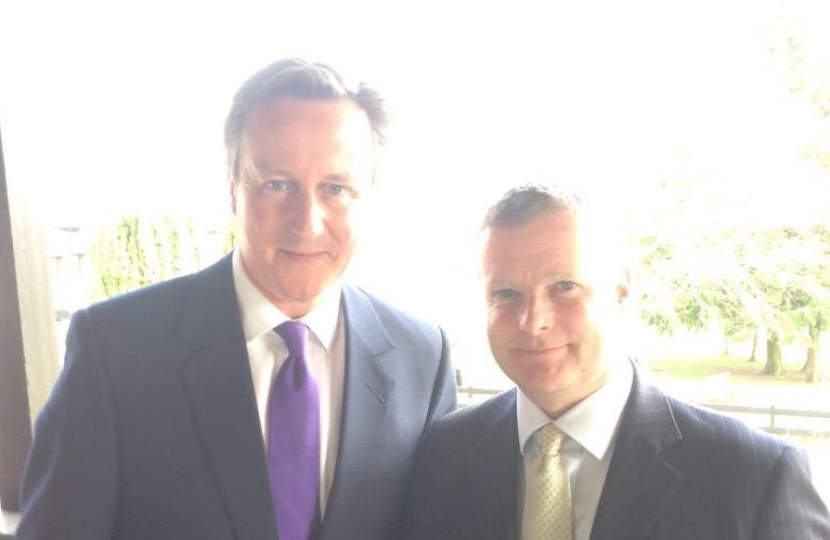 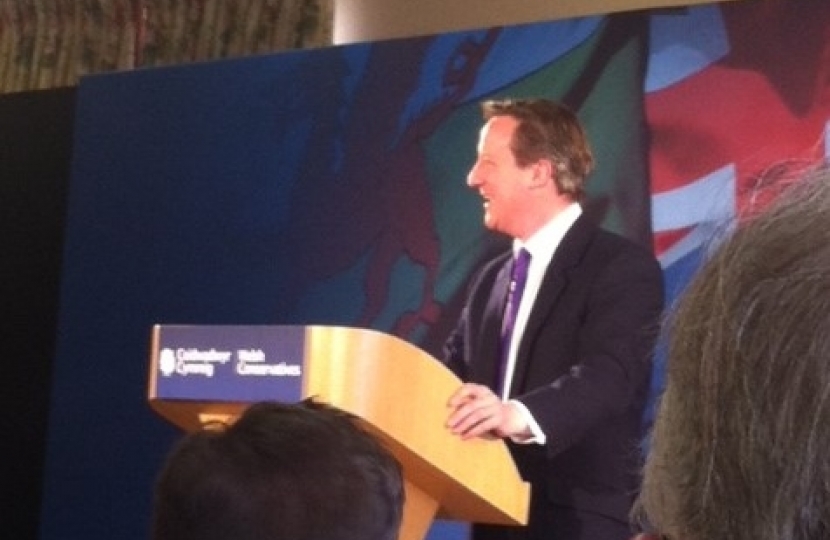 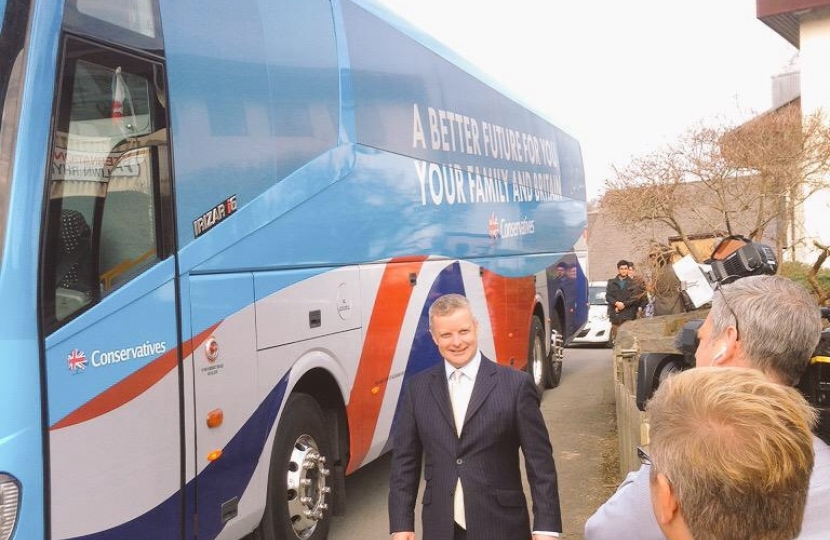 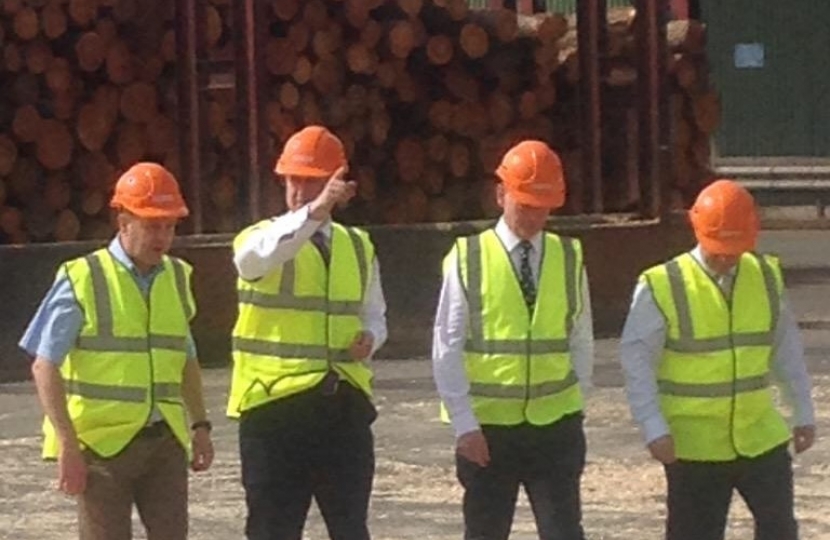 Conservatives have today launched the Welsh manifesto in Brecon and Radnorshire ahead of the General Election.

The manifesto will build on our strong track record of delivering for Wales and will set out Welsh Conservatives' ambitious vision for our nation.

5 years ago we stood on the brink. Today, the Welsh economy is growing faster than almost every other part of the United Kingdom - Welsh business confidence is rising and unemployment is falling. More jobs are being created and more Welsh families have the security that a better pay-packet and employment brings.

Since 2010, we've demonstrated that it takes Conservatives in Government to get positive things done for Wales with:

Conservatives have a long-term economic plan that's working for Wales and our manifesto sets out how we will take this forward to secure the economic recovery for Wales by:

·      Legislating to make those working 30 hours on the minimum wage exempt from paying any income tax.

Our Manifesto outlines our positive plans for every stage of your life. With £8 billion of extra funding for the NHS in England, there would be significant Barnett consequentials coming to Wales. Welsh Conservatives in the Assembly would:

·      Restore Wales' reputation for excellence in education, dragged down by 16 years of Welsh Labour control.

·      Fund schools directly to give power to parents, teachers and governors

Today's manifesto launch demonstrates that only Welsh Conservatives have a plan for every stage of your life The job's not finished and there's more to do - but without a strong economy, we cannot overcome the challenges we face.

Only David Cameron and the Welsh Conservatives have a plan for Wales. As Prime Minister, David Cameron has put Wales on the world stage and front and centre of economic growth. The plan must now continue to bear fruit for the people of Wales.

The Secretary of State for Wales, Stephen Crabb said ahead of the launch:

"Today we are launching a positive manifesto for securing Wales' economic recovery, The last five years have shown that it takes Conservatives in government to get things done for Wales. By rolling up our sleeves and facing Wales' challenges head on, our ambitious programme for the next five years will create new and better jobs for Wales."

The next Conservative government will secure a better future for you, your family and Wales.

For a copy of the manifesto please email info@welshconservatives.com