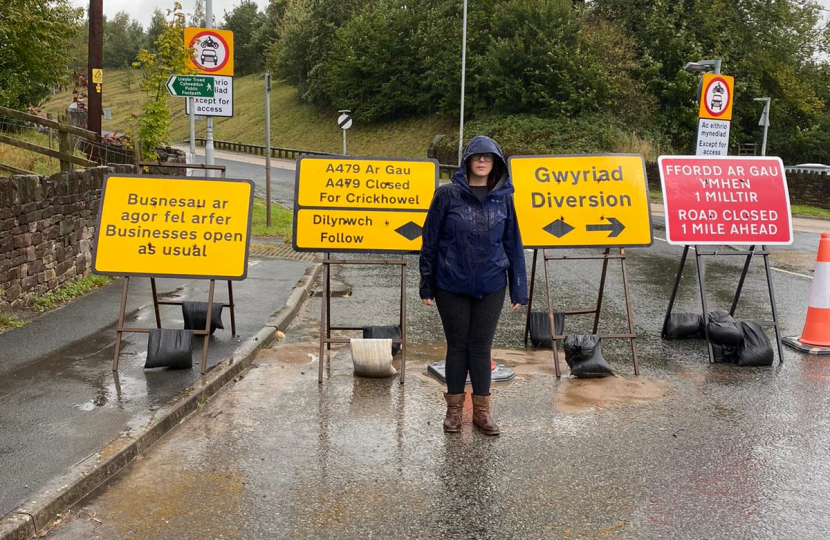 Fay Jones MP has voiced her disappointment that the A479 south of Talgarth will not reopen until next year.

Following a landslide in February, the road was closed to allow repair works to be carried out. At the time, it was estimated that the repairs would be completed and the road would be reopened by November 2020. 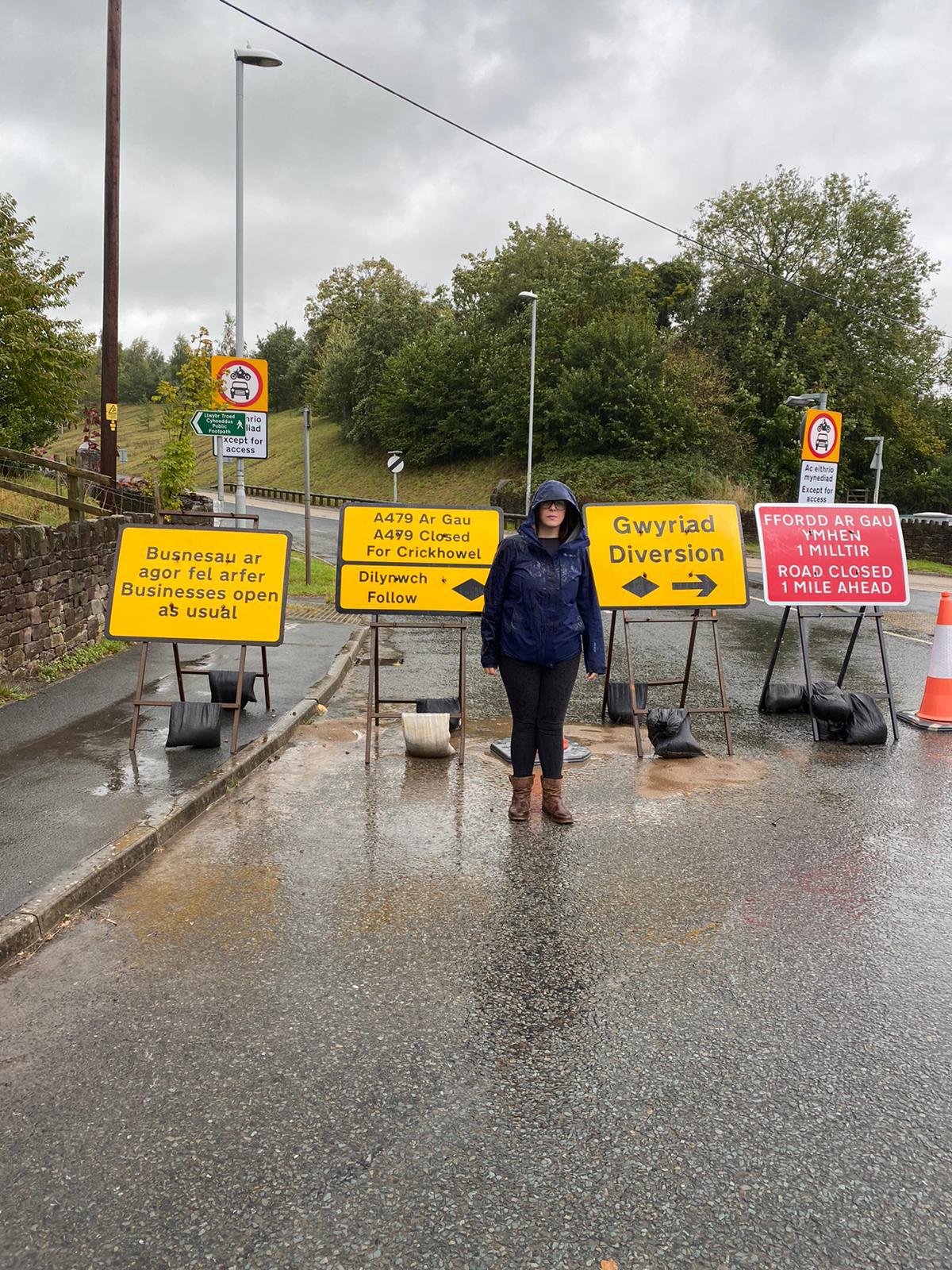 Since the closure of the A479, Miss Jones has received numerous complaints from constituents about the disruption the road closure is causing. Constituents have complained that the detour can add up to half an hour onto their journey, with some saying that it has added over 150 miles to their weekly commute.

Miss Jones has written to the Welsh Government Minister for Economy and Transport, Ken Skates MS, on this issue a number of times.

Commenting on the delay in reopening the A479, Fay Jones MP said:

"I am appalled that the A479 south of Talgarth will not reopen until next year.

"I have written to Ken Skates in the Welsh Government to press him to make sure this work is complete on time.  This delay is caused by administrative ineptitude and that is unacceptable as it effects so many people’s lives and livelihoods.

"The road is an arterial route from Crickhowell, Tretower, Cwmdu and Pengenffordd to Talgarth.  The land slip is causing severe problems for road users and residents - particularly those in Talgarth and Pengenffordd who are suffering a huge increase in traffic on small C roads.  It is causing lengthy delays to journeys and making it even more difficult to travel around our already challenging rural area.

"If the A479 was in an urban area, I have no doubt it would be repaired swiftly.  Rural areas are equally important and the Welsh Government should put its focus into getting this road reopened and ending the misery for residents and commuters in Brecon and Radnorshire.”

The Prime Minister's statement on the death of His Royal Highness The Prince Philip, Duke of Edinburgh