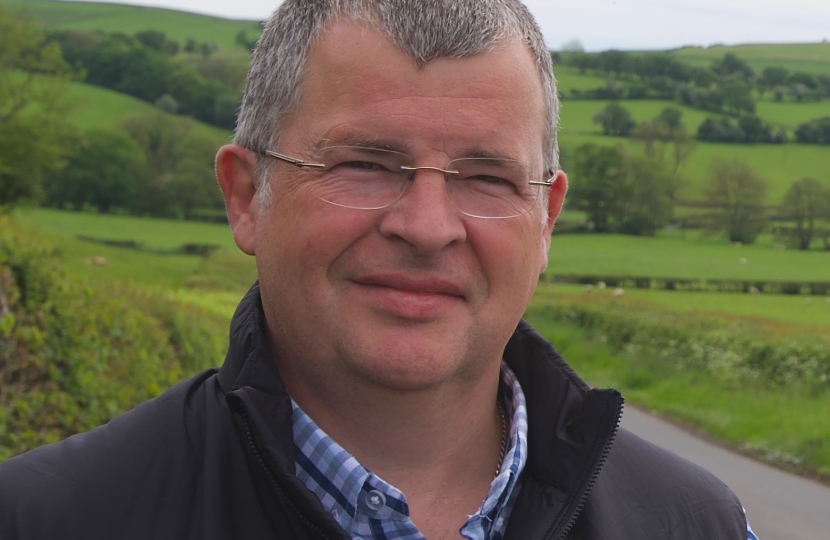 Cllr McIntosh - who has approval from the Trallong and Llanfihangel Nant Bran Community Council as well as the Maescar and Llywel Powys councillor Edwin Roderick - claimed that despite his previous campaign efforts, the former Welsh Government minister responsible for road and highways Ken Skates had never responded.

After Brecon and Radnorshire’s MP Fay Jones chased the matter of the village’s speed limit, Cllr McIntosh finally received a response on January 5 this year from minister for climate change MS Lee Waters who is responsible for road safety, quoting other schemes were “higher priority”

Cllr McIntosh said: “Together with residents of Nantygwreiddyn we have been trying to get a speed limit in place on this stretch of road for over four years.