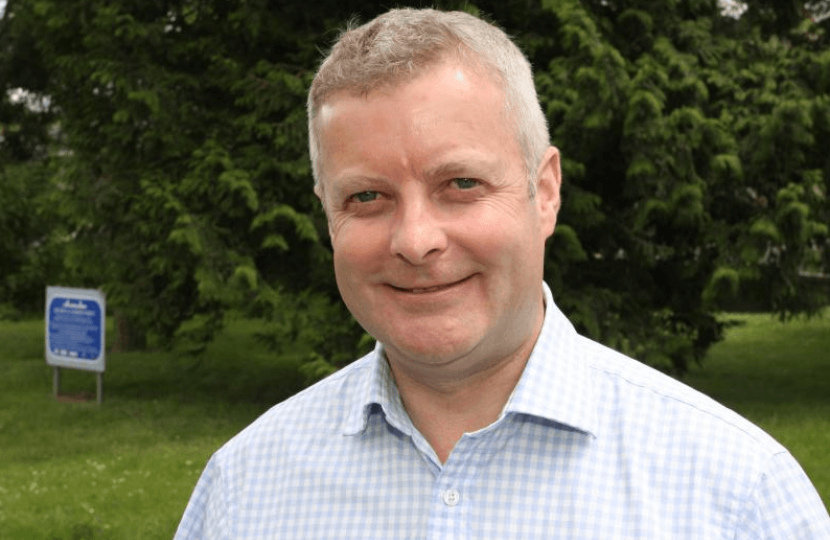 Chris Davies has been re-selected as the Parliamentary candidate for Brecon and Radnorshire.

Speaking after the selection meeting in Talgarth, the former MP said he was delighted to have been given the opportunity to regain the support of constituents in an up-coming by-election.

Mr Davies, said: “I would like to thank members of my local association for supporting me, and putting their faith in me once again. “I look forward to campaigning over the next few weeks and winning back this seat, so that I can continue to work hard for the people of Brecon and Radnorshire.” He added: “A lot has been achieved over the past four years, but there is so much more to do, and I am the right person to do it.”

Mr Davies admitted an error he made in his paperwork when he was a new MP, claiming expenses he was fully entitled to, and publicly apologised.

Chairman of Brecon and Radnorshire Conservatives, Peter Weavers, said: “We have had so many residents getting in touch to let us know how Chris and his team have helped their families".

“Chris is local; he knows the area, he knows the constituents, knows the issues and problems we face – and that matters. Chris is not simply a one issue wannabe politician, as his record shows. He has our full backing.”

Your questions answered by Matt Hancock, Secretary of State for Health and Social Care