James Evans MS & Fay Jones MP have both expressed their concern over Public Health Wales decision to move routine cervical smears  in Wales to 3 years from 5 years.   A petition currently signed by over 640,000 signatures has been shared on both their social media accounts.

"I am extremely concerned about the delay of routine services here in Wales.

“Cervical cancer is an extremely dangerous illness and the decision by Public Health Wales to change the routine screening time from every three years to every five years is disgraceful and will cost lives.

“I believe this decision must be overruled by the Welsh Government and immediately reversed.

“The NHS in Wales has received record funding and services should be improving, instead we see services being cut, GP’s refusing to do face to face appointments and A&E departments struggling to cope". 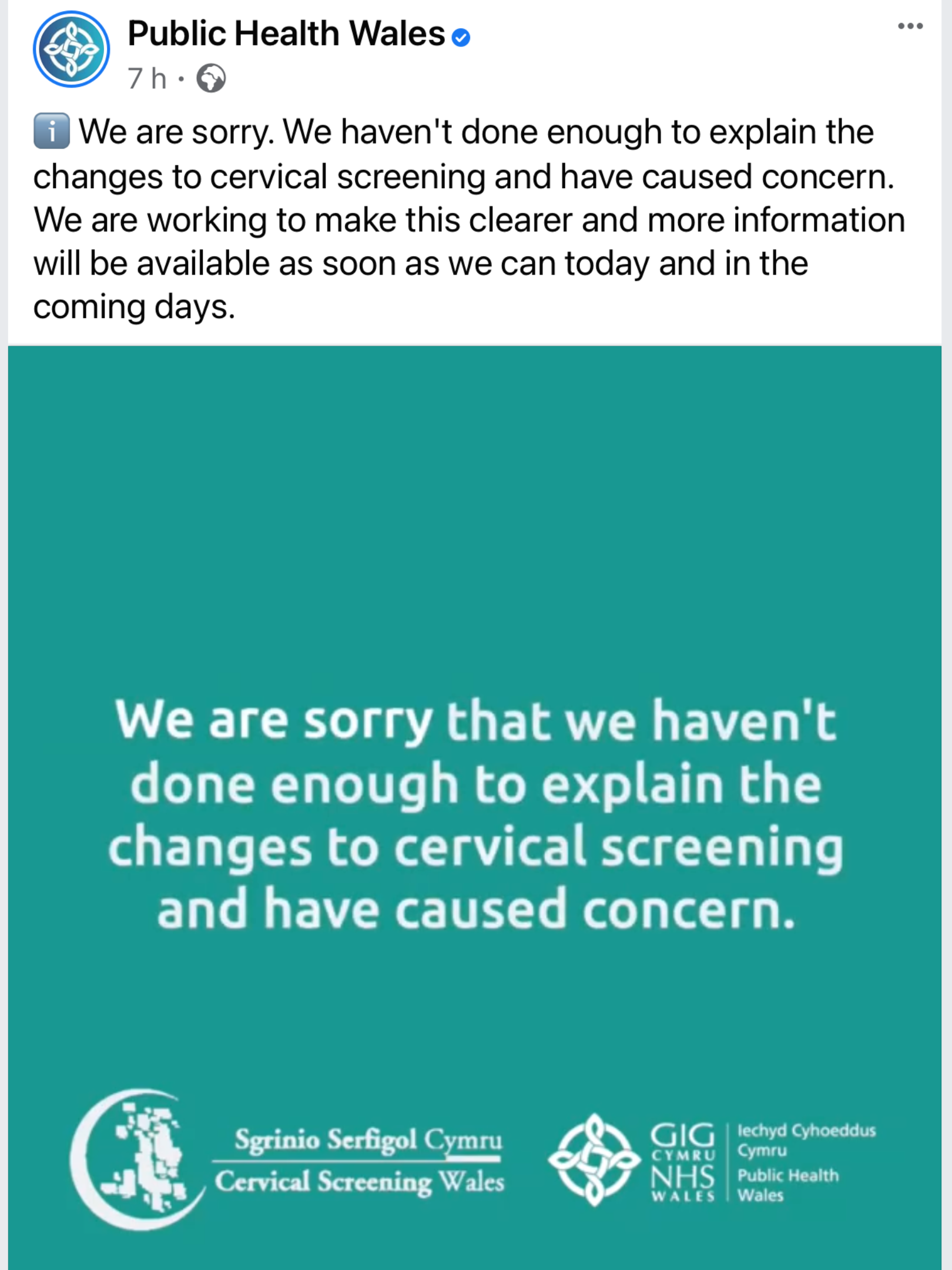 January 17th - 23rd is Cervical Cancer Prevention Week something I have always supported partly due to my own personal experience being treated for abnormal/pre cancerous cells. I was therefore incredibly worried to see the proposed change to attend routine testing in Wales will be moved from 3 year to 5 years.

I will wait to hear the full explanation from Public Health Wales over their reasoning but I can fully understand why so many are frightened by this announcement. I've always found Jo's Cervical Cancer Trust informative for anyone with immediate concerns so please give their facebook page a visit.

A link to the survey can be found here

We had an absolutely fantastic day on the Brecon and Radnorshire Conservative stand at Brecon County Show on Saturday and would like to thank everyone behind the scenes, judges, stewards and exhibitors  for ensuring the day was such a success.